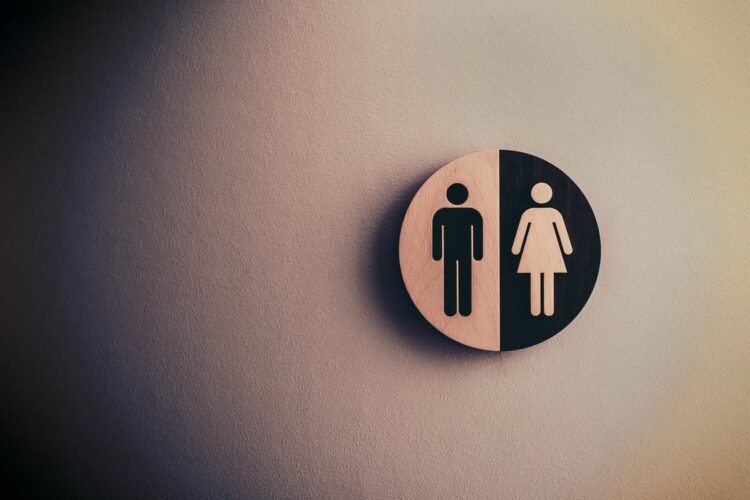 Income and Gender Inequality in Engineering

Posted on June 3, 2021 by Steven Thompson in Uncategorized 0 comments

Income and Gender Inequality in Engineering is a serious issue that affects both the global and local economy on every level. The gender pay gap in the United States is to be around 20-30%. In other words, women get about 80% of what men get for doing similar work. The wage discrepancy exists across many industries, but it’s particularly for female engineers who make less than their male counterparts even when they have more experience and education.

Why do we see Income and Gender Inequality in Engineering? The answer to this question is multifaceted. It includes both systemic and individual factors that each play a role in perpetuating gender inequality but at different levels of society. One reason for the difference in wages between men and women engineers is systematic discrimination that runs deep into our society. For example, many elementary schools have programs where girls learn to cook and sew instead of worth electrical diagrams – all things an engineer does daily.

The lack of encouragement women receives in science, technology, and other fields related to STEM (Science, Technology, Engineering, and Mathematics) can lead some talented female engineers away from the profession for good. Suppose they’re lucky enough to find their way back into engineering later in life. In that case, there may not be any jobs available due to the scarcity of opportunities specifically designed with them in mind. There are also individual factors that may be more difficult to overcome. A woman who has been working as an engineer for 20 years might still earn less than a man with five years’ experience because there’s not enough time for her performance and skill level to catch up to his yet. 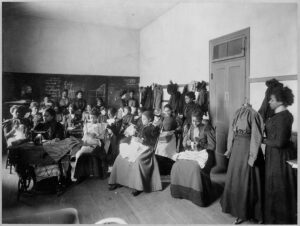 Historically, female engineers have had significantly shorter work histories and lower wages than their male counterparts. Women are more likely to take maternity leave or parental leave at some point in their careers and take on a larger share of family responsibilities outside of work hours-such as taking care of children. At the same time, men are less likely to do so. Women are more likely than men to work part-time out of necessity which means lower earnings potential when compared with full-time workers who have been at it for decades longer.

Only a few centuries ago it was a common believe that educating the women in the sciences is resistive for their fertility and overall health. Tanja Tajmel, an Associate Professor with the Centre for Engineering in Society at Concordia University says that

Consequently, in the 17th and 18th centuries, science studies were associated only to male gender and it was a gender role. Now we are 2 r e centuries later, and we still feel this heritage

If we reconsider the things, we give boys Lego and Train sets, while we give Barbie and dolls to girls.

In addition to this Dr. Tajmel says that

This gender gap is very much an American or Western Problem 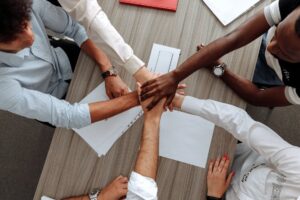 In many other countries with emerging economies, girls embrace technology. A final year software engineering student at Concordia who was immigrant to Canada while in Grade 11, says that

Where I grew up, people are motivated to do sciences. As it leads to medicine and engineering, which are seen as superior fields

Men drop out into the other sciences, but women go into humanities. Guys often transfer to engineering related college programs

On the other hand, U.S statistics suggest that 40 percent of the women who graduate with engineering degrees either never enter the profession or eventually leave it. Dr. Jones says

Mostly, girls favour biology over chemistry and physics. Dean of the College of engineering and physical sciences at the University of Guelph, Mary Wells says that

Physics is the least popular science course for girls, and yet it is a required course to apply to engineering

Meanwhile, a male-dominant profession of engineering has made critical errors and from cars that are more safe for men than women to a dearth of women space suits. So, a diverse profession that will include the bright minds will perform better. We need think tank as we have big problems in this world.

There are some concrete steps we can take to cater Income and Gender Inequality in Engineering. Both of them work at or want to work at startups and established technology companies alike—like hiring more diverse teams, encouraging mentorship programs between senior leaders and new hires, ensuring flexible working environments, so people with families don’t feel pressured into quitting because they’re worried about missing out on promotions or raises due to being away from their desk too much, etc.—but these changes won’t happen.