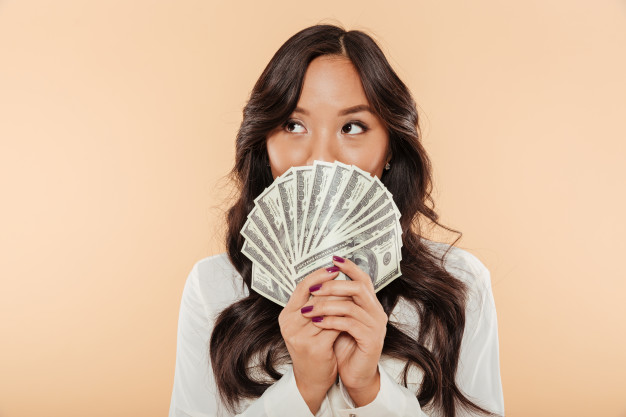 Posted on April 10, 2021 by Steven Thompson in Stats & Researches 0 comments

In this article, we will try to understand Why Are Female Engineers Paid Less Than Male Engineers?. Over the past few decades, engineering’s position has changed dramatically. Still, its trial-and-error concept has remained an essential part of the scientific-technological approach, in which societal, environmental, and human factors determine the best solution to a problem. As a result, the engineer’s position continues to evolve in response to new challenges and requirements posed by specialized disciplines in specific technological fields (civil, chemical, agricultural, etc.).

Engineers are vitally important in today’s technologically advance world to turn concepts into reality. Engineers create solutions to the world’s most pressing technological problems by applying mathematical and scientific concepts.

No Limitations to Opportunities

Building new bridges, designing electrical sockets for refugee camps, focusing on special effects for blockbuster videos, or researching aircraft and aerospace components are all possibilities. Engineers have many job opportunities in virtually every industry, so graduates are ecstatic to have such a diverse range of options.

Honestly, this world can’t run and even progress without engineers as everything needs engineering and technologies.

Engineers, unlike researchers, are not able to choose the questions that concern them. They must solve problems as they emerge, and their solutions must meet several objectives. Efficiency always comes at an expense, protection adds to the difficulty, and increased performance adds to the weight. The engineering approach is the optimal solution, which is more appropriate when weighing several variables.

The Demand For Engineers

Engineering covers a wide variety of sectors, including on-site, hands-on building work and assessing protection technologies from afar. They apply their knowledge of a particular field to make it work and fix challenges, whether in transportation, medicine, entertainment, space, or the environment. 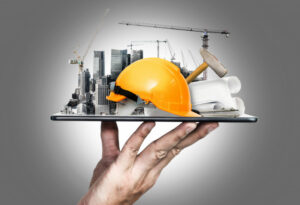 Medical Science is Advanced Than Ever Before

Nobody knows precisely how engineers will affect civilization in the future, but they will. Innovation positions regularly emerge, along with new and cutting-edge technology.

Why Are Female Engineers Paid Less?

While the wage gap between men and women continues in most technology areas, it may have narrowed in cloud computing, systems design, and network engineering. 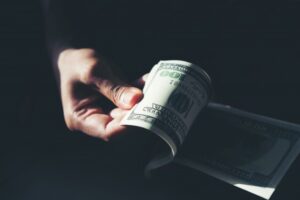 Even when schooling, years of experience, and unique professions are comparable, women working in technology in the United States and most other countries are paid less than their male counterparts.

So, according to one of the reports.

For the first time in 2017, female engineering graduates received marginally more than their male counterparts, according to a recent Australian Bureau of Statistics (ABS).

According to the ABS, female graduates also receive less than male graduates in 15 of the 19 primary sectors, but they are on par in the communications sector.

These statistics come from the Quality Indicators for Learning and Teaching (QILTAustralian ) ‘s Graduate Outcomes Survey 2017, published in February of this year. They hope to provide students with valuable and straightforward knowledge about Australian higher education institutions from new graduates’ and students’ perspectives. The research is based on recent graduates from 97 different colleges and universities around the world.

Technical talent for engineers is in short supply. Ms Fraser said, “We are all battling for the same group of people

Women make up fewer than 20% of engineering graduates at the moment. Companies must also report on gender balance, so they must work harder to recruit women. Ms. Fraser explained,

It’s not about the need to report; it’s about the opportunity to draw talent. And the resources are scarce. There are more graduates who have earned several work opportunities – they have a choice

The gender pay gap, also known as the salary gap, is the overall disparity in pay between men and women who work. Women get less pay as compare to male engineers. 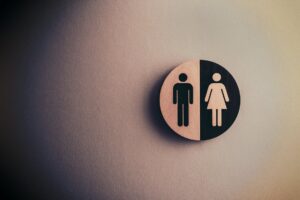 In comparison with the survey’s total gender pay disparity, these figures are especially striking. Men’s average starting wages are 9.4% higher than women’s for all university graduates under 25.

The report also shows that male civil engineering graduates receive marginally more than female graduates at the start of their careers, with an average income of $63,400 compared to $62,400 for women. This distinction is insignificant in comparison to the pay disparity between male and female graduates in education, law, medicine, and public relations.

Science, Technology, Engineering, and Mathematics (STEM) fields have a relatively poor female presence. Only 3.7 per cent of female respondents had a bachelor’s degree in engineering, then 24.6 per cent of male respondents. According to the survey findings, most women who studied humanities topics ranked lower in wage allocation overall.